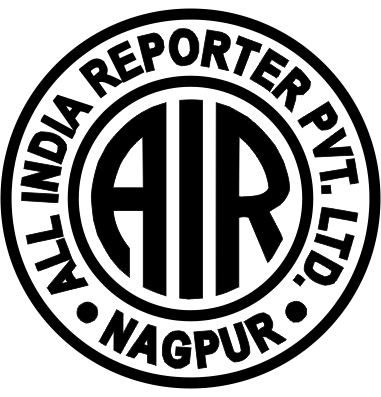 (A) Criminal P.C. (2 of 1974) , S.154, S.482— Quashing of - Alleged act of top most official of State Police in slapping Senior lady officer on her posterior in presence of gathering of elite of Society - In fact situation amounting to outraging of modesty of lady officer - Nothing in FIR that alleged act was committed accidentally or by mistake or it was slip - Allegations in FIR making out offences under Ss. 354 and 509, IPC - Offence relating to modesty of woman not being trivial - Section 95 of IPC not attracted - Quashing of FIR and complaint by High Court - Illegal especially in absence of finding that allegations made in FIR were absurd and inherently improbable. Decision of Punjab and Haryana High Court D/- 22-5-1989, Reversed. Penal Code (45 of 1860) , S.354, S.509— (Paras17212324) (Para 17 21 23 24) (B) Criminal P.C. (2 of 1974) , S.173, S.210— Final report - Alleged indecent behavior by top most Police official with senior lady IAS Officer - Legal Remembrance giving opinion that no case for going to trial was made out against Police Officer - Police recommending that case might be filed as 'untraced' as requested by local police in final report - Case listed before Chief Judicial Magistrate who acted a....

Looking up results for your query. A moment please...